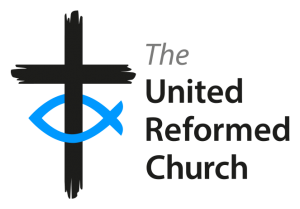 We are children of the Reformation (more details here), which began in 1517, when Martin Luther started a debate with the Roman Catholic Church about some of its teachings and practices. In 1662, over 2000 English and Welsh priests were forced to leave their parishes, because they disagreed with the Church of England about the content and use of the Book of Common Prayer. These priests became the first ministers of the newly formed Dissenting congregations (more info).

It is important to remember that the Reformation, and the description ‘Protestant’ relates to arguments between these branches of the Church many years ago. Today, the United Reformed Church is keen to work with all Christian churches and groups, and has good relationships with Roman Catholics, Anglicans, Methodists, and many others.

Find out more about the United Reformed Church at: http://www.urc.org.uk/about-us-2.html.