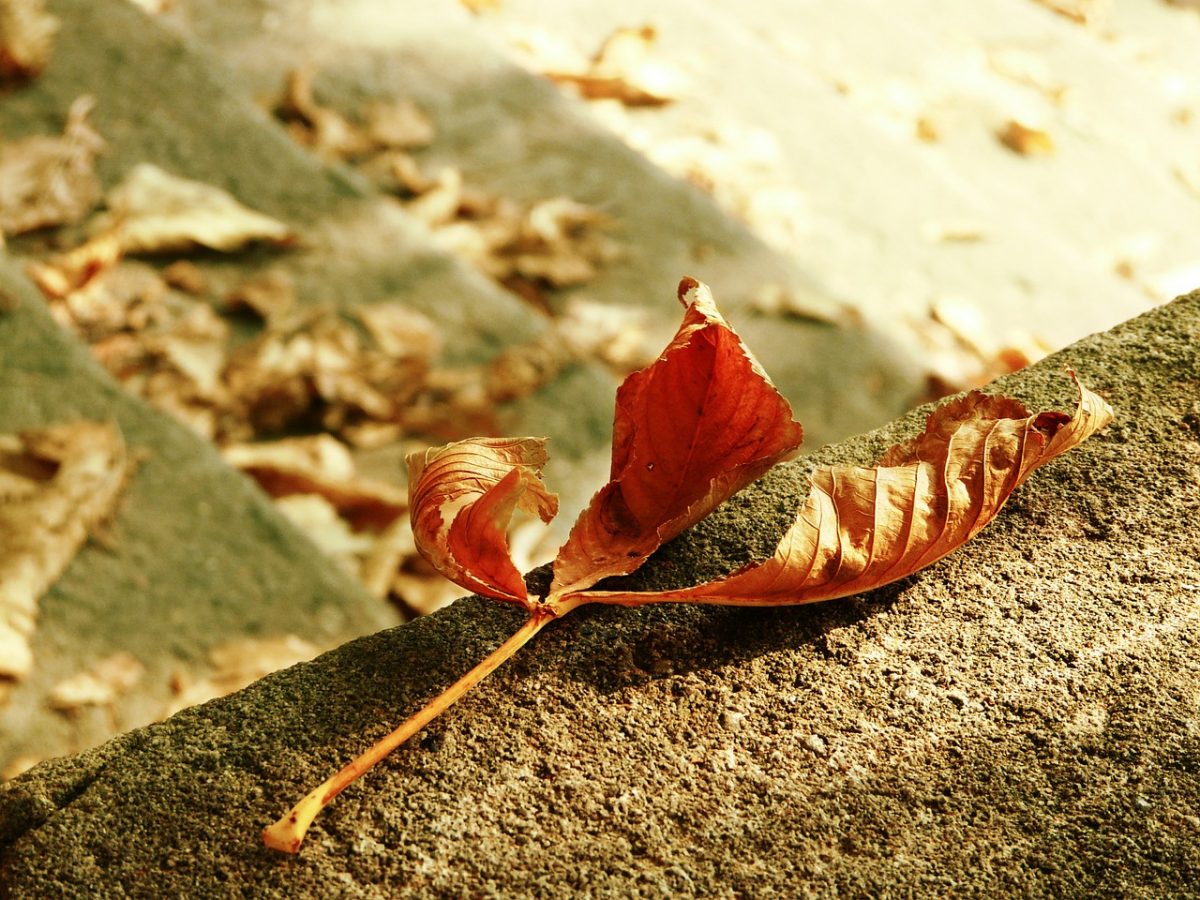 On Sunday 28 August, we celebrated the baptism of Amelia Klimaite. It was lovely to welcome her family. 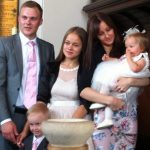 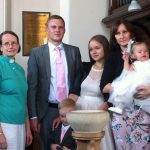 Our annual barbecue and tidy-up will be on Sunday 11 September. Please come along and bring some food to share.

The next elders’ meeting will be on Tuesday 13 September at 7.30pm at the manse.

During the Summer Olympics you no doubt saw, or read about, the team of refugee athletes that took part. The ten athletes competed for the Refugee Olympic Team, the first of its kind, and marched with the Olympic flag immediately before host nation Brazil at the Opening Ceremony. International Olympic Committee president Thomas Bach said the athletes were selected to “send a message of hope to all the refugees of the world”.

Five athletes came from South Sudan, two from Syria, two from the Democratic Republic of the Congo and one from Ethiopia. The Ethiopian, Yonas Kinde said “We are equal now. We compete like human beings, like the others.”

What you might not have heard about was the football Homeless World Cup that was held in Glasgow during July.

It’s an annual Tournament that is run by the Homeless World Cup Foundation. Forty eight men’s and 16 women’s teams took part. Over 416 matches were played. The Final was held on July 16th – Mexico won both the men’s and women’s cups. Mexico is the only country to have won four times.

The Homeless World Cup was co-founded by Mel Young and Harald Schmied who came up with the idea following a conference about homelessness in 2001. They wanted to change the lives of homeless people all over the world, and they believed football could help them do it. The first Homeless World Cup tournament took place in Graz in 2003.

The Homeless World Cup Foundation uses football to inspire homeless people to change their own lives. The organisation now works in 74 countries supporting football programmes and social enterprise development. The Cup tournament for the national teams of homeless men and women takes place in a different city every year. The 2017 Cup will be held in Oslo. There’s a very inspiring short interview with co-founder Mel Young on the Foundation’s website, where you can also find out more about their work:

I send warm greetings to everyone at Hounslow United Reformed Church. As some of you may know I will be heading over to Ghana in September to take part in a government funded initiative is aiming to create an idea of ‘global citizenship’. International Citizenship Service (ICS) was set up in 2012 to encourage young people under the age of 25 to embark on a volunteer programme overseas, to challenge themselves and ultimately make a difference in the communities they reach. I have just returned from my training in York where I have finally found out about my project after months of knowing very little. 12 of us in total (6 UK volunteers and 6 in volunteers from different parts of Ghana) will be living and working in the small town of Tolon, in the northern region of the country. Whilst the proportion of the country living below the poverty line (on 1.25 dollars a day) has declined, poverty rates in the north are two to three times the national average and chronic food shortages remain a key challenge. International Service is the smaller partner organisation which myself and the other volunteers selected , based on its human rights approach to development. International Service believes in enabling marginalised groups such as women, children and the disabled through helping them recognise their rights and providing them with the means to create their own livelihoods. The small locally run group we will be working with over the course of our three months in Tolon aims to provide basic literacy and numeracy skills to women in rural communities who were not able to attend school as children.

Once the women have equipped themselves with these skills, advisors will show them how to use the skills and trades they already have such as weaving or selling pharmaceutical products, into small profitable businesses. I will be helping the project to set up a cooperative so that all these small businesses can join together and continue their work independently. I am extremely excited but naturally also nervous. I very much appreciate all the kind wishes I’ve received so far and I have been feeling extremely supported by so many people. In June I set out to raise £800 so that ICS can continue its good work in these communities and also support future generations of young people like myself to volunteer. As of yesterday I am extremely pleased to say I have met my fundraising target! I wouldn’t have been able to do so without the very kind donation of £100 from the church and I want to send a big thank to all of you in the congregation for making this possible. Although I know there will be good days and bad days, it is so encouraging to know that I have people back home who will be praying for me.